Navigation
Back to Home | Wii to HDMI converter cable 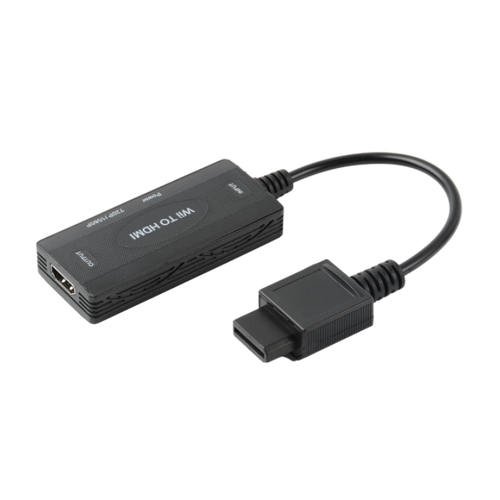 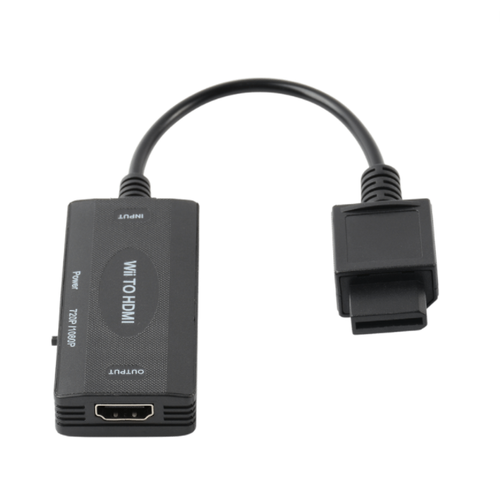 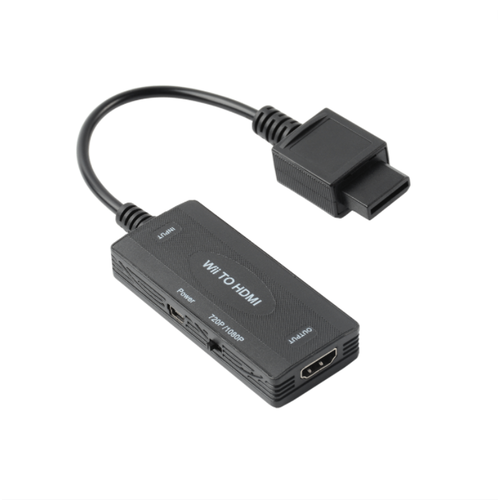 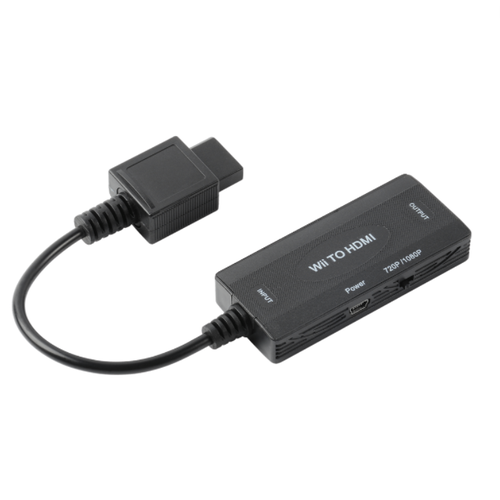 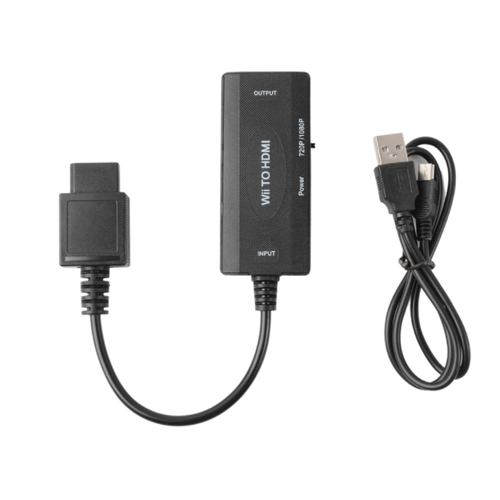 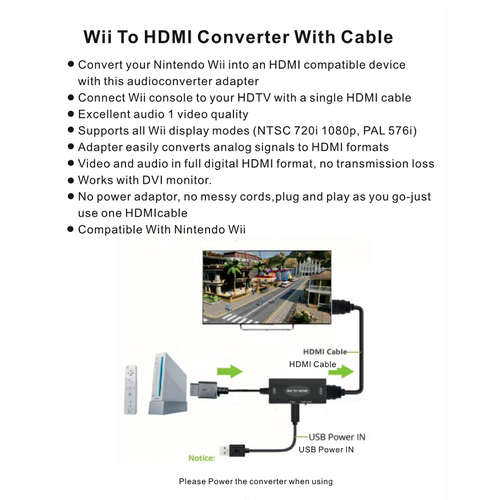 Easily connect your Wii to a modern television!

How does connecting the Wii to HDMI converter cable work?

Note: the HDMI cable and a 5V adapter are not included.

The Wii to HDMI adapter supports 4:3 and 16:9 (720p and 1080p). You can choose either 720p or 1080p with the switch, improving performance. The home screen is 16:9 and can be set to 4:3 as needed. The Wii to HDMI converter provides a quality 1080p output via HDMI, improving color transitions, auto-detect and auto-convert, as well as extending the dynamic range. Make video come alive with the sharpest HD images. Compatible with all Wii display modes (NTSC 480i 480p, pal 576i) Note: Not compatible with Wii Mini.

Manual adjustment on the TV

Didn't find what you're looking for?
Let us help!